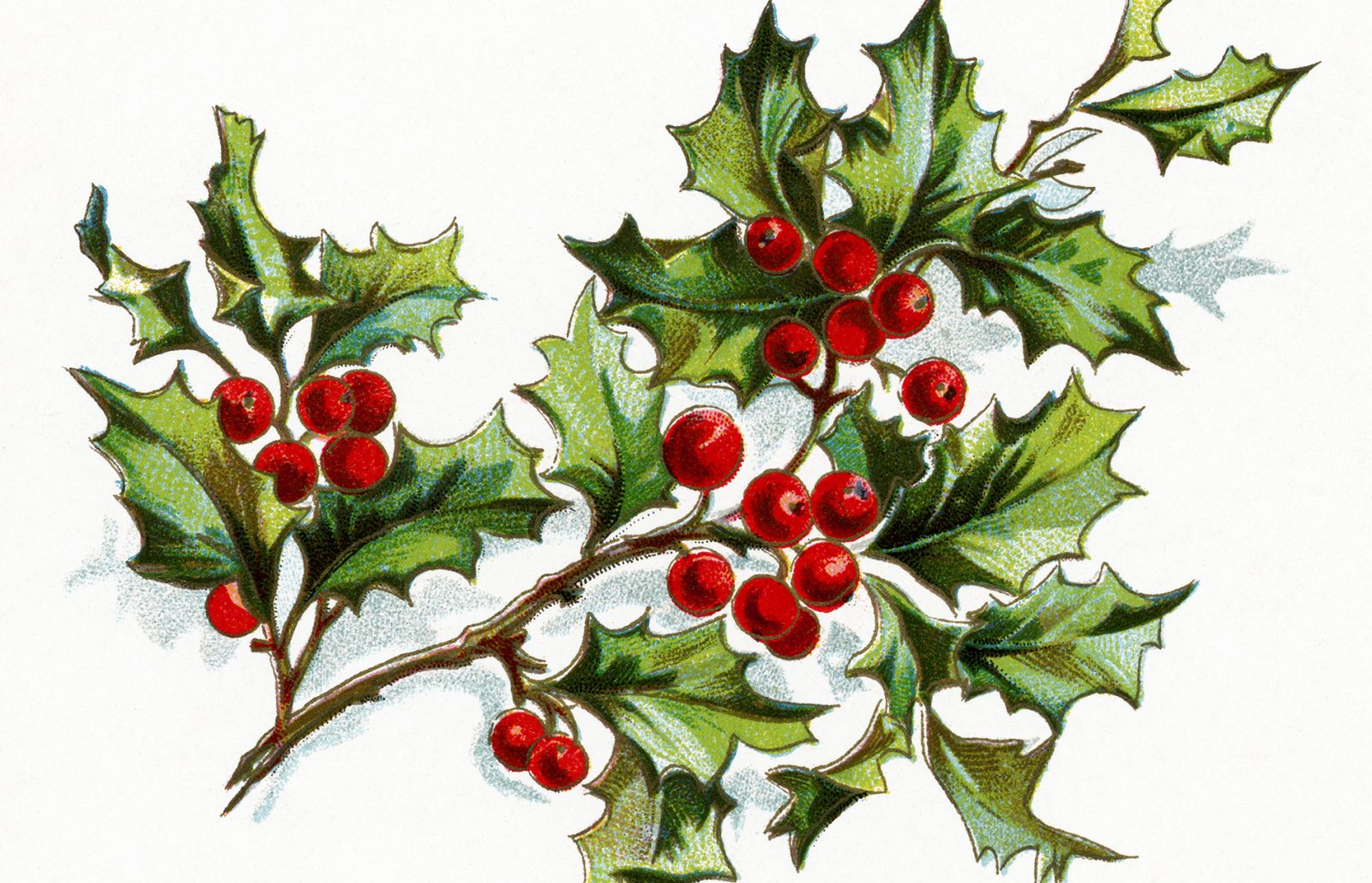 A Christmas Greeting From ALSM’s President and CEO

As we await the coming of our Savior, we are reminded that Christmas is the original love story. This message is from a few years ago that I want to share with you again.

The Reverend Bill Adams, of Trinity Episcopal Church in CA offered this sermon on Christmas Eve.

One of the greatest theologians ever, the late Karl Barth, a Swiss theologian, was asked to be a lecturer at the University of Chicago. At the end of a lecture, the University President announced that Dr. Barth was tired, and though he thought that Dr. Barth would be open for questions, he should not be expected to handle the strain. Then he said, “Therefore, I will ask one question on behalf of all of us.”

The President turned to the theologian and asked him, “Of all the theological insights you have ever had, which do you consider to be the greatest?”

It was the ideal question for a man who had written pages of theology. The students listened intensely to it, ready to learn an insight of the greatest theologian of their time.

Karl Barth closed his eyes, and he thought, and then he opened his eyes, and said to those seminarians, “The greatest theological insight that I have ever had is this: “Jesus loves me, this I know, for the Bible tells me so.”

My friends, I suggest to you that the Gospel of Jesus Christ is the greatest love story ever written.

I wish that everybody could read it that way, but I am afraid to say that I meet people every day for whom it reads more like a used car contract. Somehow in the midst of all those beautiful verses, they hear only clauses and the spelling of the consequences should any of those clauses ever be infracted.

So, I thank God that Christmas comes once a year to remind us that God is not concerned about our position in life. If God were concerned about those things, then I suggest that the Christ of God would never have been born into such disagreeable circumstances.

Christmas is the beginning of a classic love story with all the right ingredients: infatuation, pursuit, risk, and relationship…

But in all relationships of love, there does have to be that first meeting, doesn’t there?

When I was a child, I remember asking, “what if I had been born to another set of parents? I would never have known the love of the parents I know now.”

Do you ever find yourself asking those “if” questions? “What if I had gone to college in another part of the country?

I suggest that if it were not for Christmas we might never have known the intensity of the love that God has for us.

Mary and Joseph, far from home because of rule, a peasant mother giving birth in unsanitary housing…There was no fanfare, no royal delegation. They just laid Jesus in that manger and they watched his face, and they listened for his breathing. Just like every new parent does.

This could not be anything but true love!

True love accepts the beloved for who they really are; God chooses to love us because we are human beings…not because of a favorable bottom line on a profit and loss statement. Mary and Joseph had nothing to commend them save their humanity.

God had waited every so patiently for One to be born into our world who embodied this love that God has for us…. in every waking, breathing minute of every single day…..It is the birth of that love into our world that we celebrate.

Since September 11th and certainly since the terroristic attacks around the world, we have been talking a lot about peace.  Yet peace begins in our hearts. Peace begins with the knowledge that God loves and accepts us. It begins with Christmas!

In closing, let me tell you a story about a nativity pageant that like life itself did not go quite as planned.

The youth at a church were performing a manger scene. Joseph and Mary and all the other characters were in place. They did their parts with seriousness and commitment.

And then it came time for the shepherds to enter.

Dressed in bathrobes, the shepherds proceeded to the altar where Mary and Joseph looked at the straw which contained a light bulb that was playing the part of the newborn Jesus. With his back to the congregation, one of the shepherds said to the person playing Joseph, in a loud whisper for all the cast to hear, “Well, Joe, when you going to pass out cigars?”

The solemn spell was not simply broken by his remark, it was exploded. Mary and Joseph’s cover was destroyed as it became impossible to hold the laughter.

The chief angel was the worst.  She laughed so hard that she fell off of her chair and took all of the props with her. She kept rolling on the floor holding her stomach because she was laughing so hard. The whole set was in shambles.

But do you know what? The only thing that did not go to pieces was that light bulb in the manger…it never stopped shining.

That baby in the manger is the light of our world, even when the world is in shambles.

Christmas is the living promise that we are never alone.

May God bless each of you and those you love this Christmas tide!