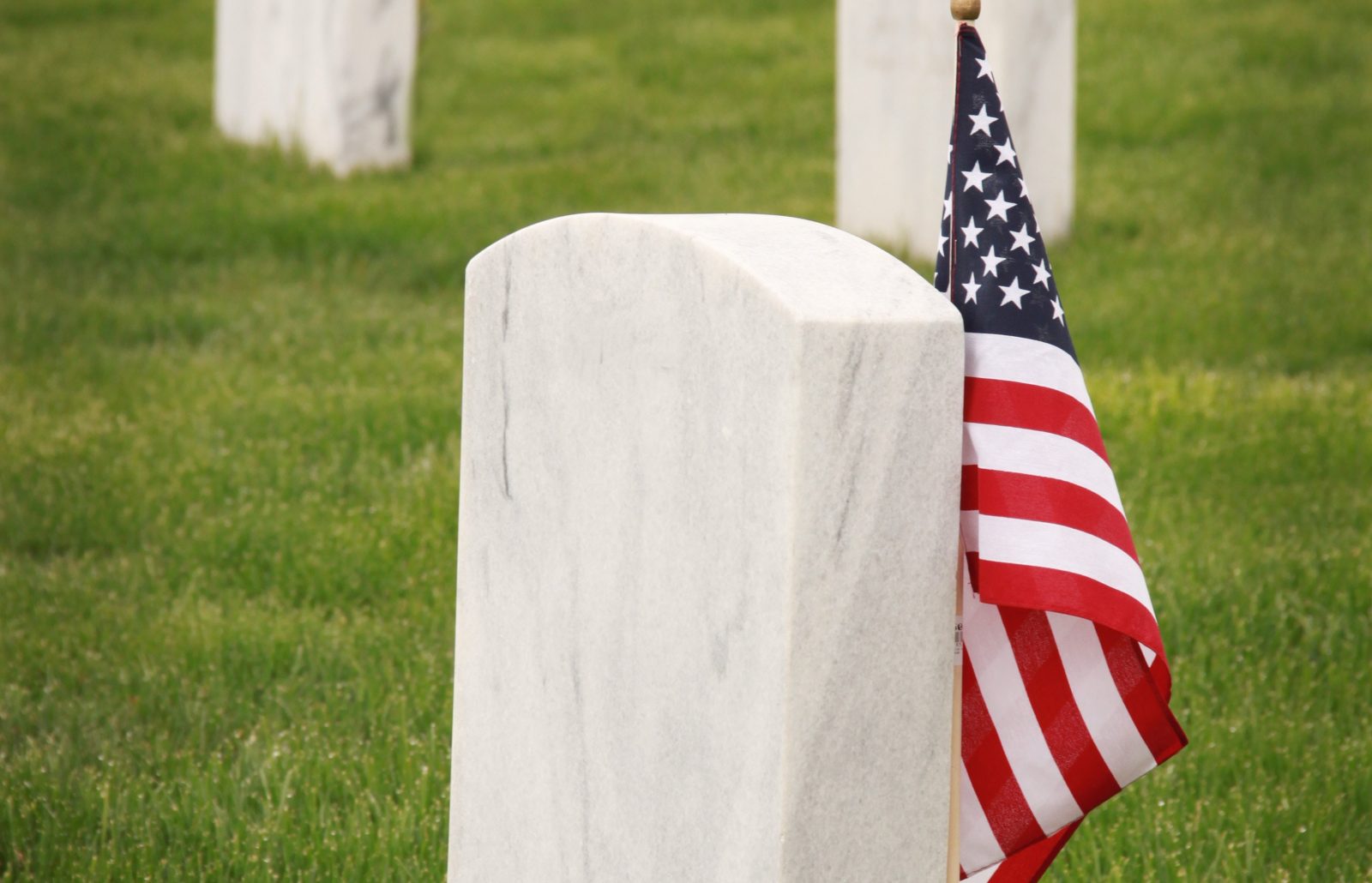 Our spring holidays (like every day for the past several weeks) have continued to focus on social distancing, temperature monitoring, quarantines, Zoom meetings, and virtual worship; and we now have the traditional opening of summer fun, Memorial Day, with the same “safe” routine.

As many of you know, Memorial Day is the day to honor members of our armed forces who lost their lives in the wars keeping us safe and secure. According to www.history.com,

Memorial Day was a response to the unprecedented carnage of the Civil War, in which some 620,000 soldiers on both sides died. The loss of life and its effect on communities throughout the country led to spontaneous commemorations of the dead.

General Logan, the commander of the Grand Army of the Republic, an organization of Union veterans, on May 5, 1868 issued Orders No.11, which set aside May 30, 1868 “for the purpose of strewing with flowers, or otherwise decorating the graves of comrades who died in defense of their country during the late rebellion.”

General Orders No.11 stated that “in this observance no form of ceremony is prescribed,” but over time several customs and symbols became associated with the holiday such as community parades and marching bands as we fly Old Glory to recognize those who sacrificed for our country.

Obviously, these customs will likely not be our experience this year, but let me suggest some ideas to celebrate Memorial Day with your quarantine crew:

I wish each and all of you a very Happy Memorial Day.  Needless to say, it will be different, but we still need to remember those who served to preserve our freedom.